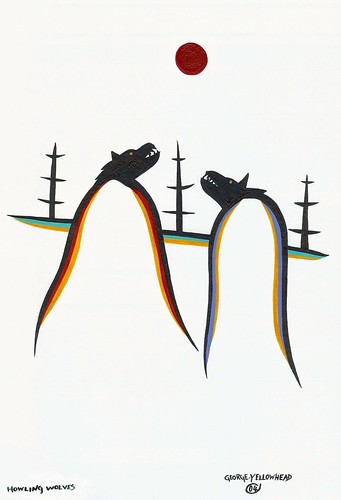 My life is an illusion. It does not exist. Not without you. And so, I howl. Silently. I howl and I will keep howling. Forever. 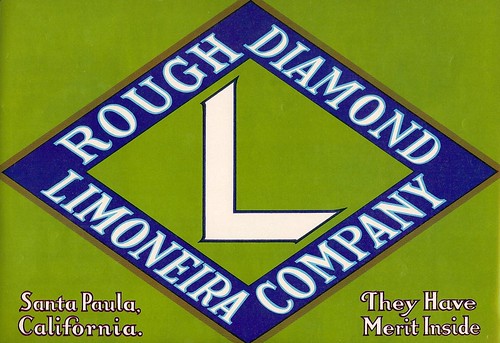 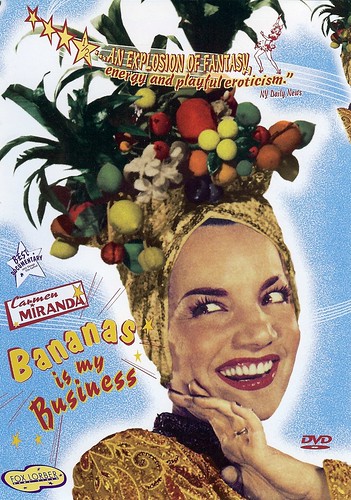 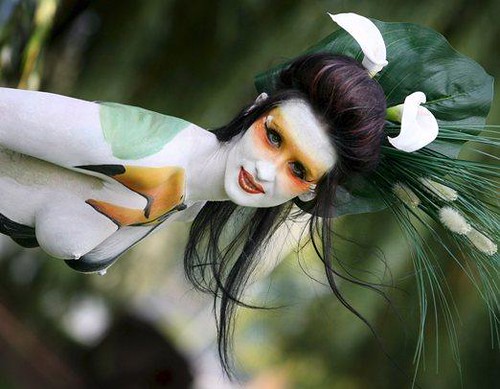 The secret meaning of calla lilies. 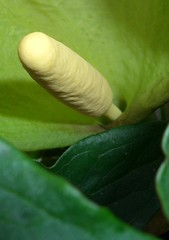 The silent monologue of Lacan before his secretly kept Courbet. 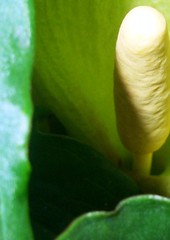 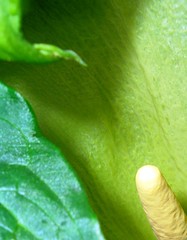 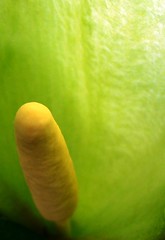 The secret dialogue about calla lilies between O'Keefe and Freud. 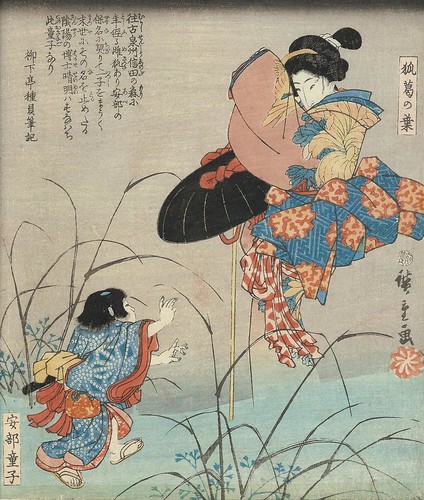 The gates still stood among the fortress ruins,

but you, the guardian, sensed the weakness.

while your dress slowly vanished in the mist,

and an eternal melancholy pervaded

the beaming evanescence of the past.

By then, your voice became a memory, mother,

and your absence a deafening silence. 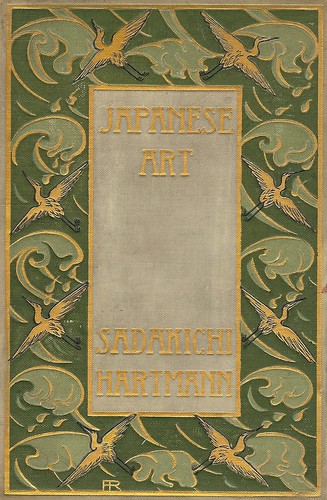 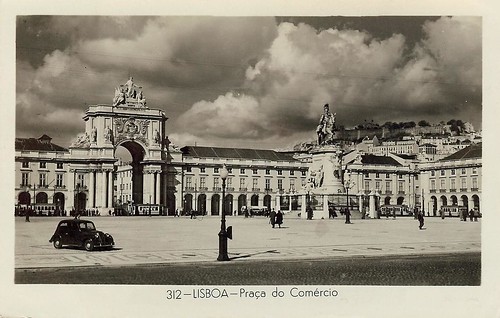 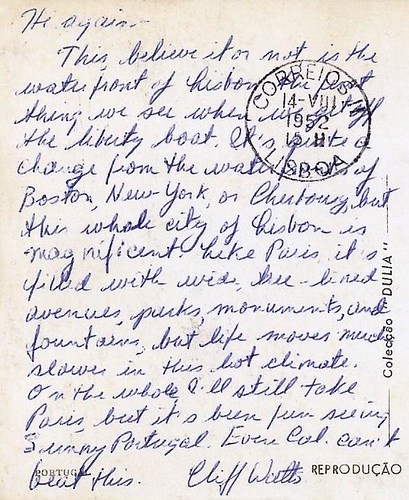 Meanwhile, somewhere in the mind of the confused author:

"Johnny, hurry up with the packing of that mirror! Mr. Lewis is expecting  it today. Hurry up, boy!" 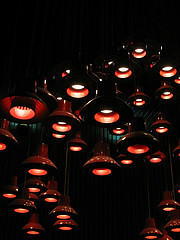 Take 4, close-up, inside the masters' parlor:

"By Jove!", said the great master, "They will spoil it all! Summon the master of the thunders! I'll warn them with some thunderbolts! They will learn how to behave when the future of Christianity and humankind depends on their acts! Quick! Get me the master!"